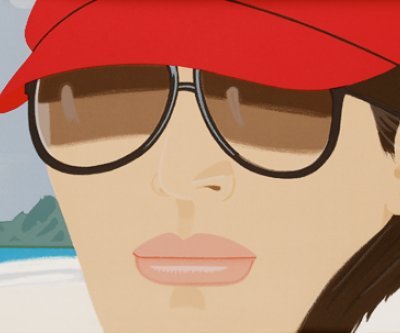 I think I’ve established I need to stop thinking about Vela.

An obvious solution would be to start dating. But I vowed I’d go on hiatus first; that getting some clear water between what’s been, and what’s about to be, was the smart move.

Fortunately I read an article that agreed with me.

Vela didn’t see things the same way. She plunged headlong back into dating and quickly racked-up a trio of short-lived failures. She was never good at impulse control, always eager to get the next quick-fix started.

Through some weird synchronicity I visited the dating website one night last summer on the week she launched her new profile. It was the first time I’d looked there in months. The same site where we first met. Her profile didn’t have her photo, but I knew her writing straightaway. It wasn’t so long ago that she told me she loved me and wanted us to be together for ever. But there she was, looking for a new partner to fall in love with – even though  a few months previous she’d said the thought of seeing other men revolted her.

When we first met, she’d listed some of my predecessors’ shortcomings: the addict, the chauvinist, the party animal, the bankrupt… I always knew one day I’d end up joining the rogue’s gallery of exes.

She sold herself as ‘good in the sack’.  True. But after the first few weeks the passion fizzles, replaced by angst, mood swings and sometimes fury.

Her new profile said that she couldn’t be with an angry person. I read this and blinked to a flashback of Vela throwing a water glass at me, kicking perspex barriers at the airport, slinging the duvet out the hotel window at a friend’s wedding because I lingered too late in the bar. Memories that made me feel glad to be out of the storm.

I wanted to tell the next guy what he could expect; to reach through my laptop screen and caution him. He will wonder why she’s suddenly gone quiet, let go of his hand, gone to bed at 8pm without explanation, charged off and left him at the train station. He’ll wonder what makes her shout at him for not cooking enough fish for dinner.

In an ideal world he’d know this stuff upfront. That’s not how dating works of course – but I’m not the only one who thinks this. A friend saw Vela walking down the road with a new bloke last summer and told me she wanted to cross over and warn the man.

It was around this time that Vela asked me to look after her cat while she went on holiday. We’d been estranged for several months and hadn’t met in a long while. She came to my place and we drank a lot and she told me she’d seen a few men but that it hadn’t worked out.

I heard the part about it didn’t work out and felt vindicated. But I also felt jealous that she’d slept with other men. And envious that she’d been on a few adventures – while night after night I’d been stood on my balcony, smoking a ciggie, thinking about our dead past. 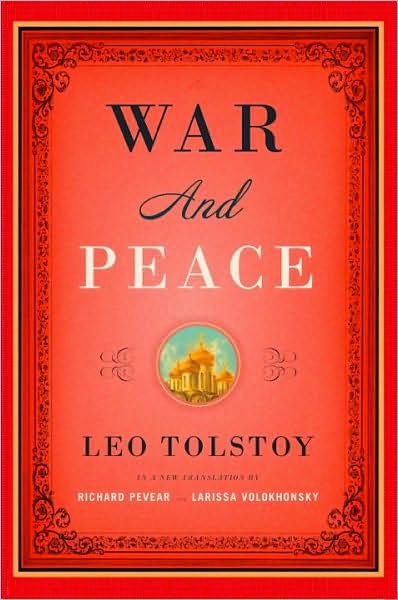 I’ve never read War and Peace, but I watched the TV show when I was a child. I’m sure I’m right in thinking that a character called Prince Andrei imposes a year-long break from his lover Natasha, to prove that their love is more than an infatuation. I was struck by the stoical self denial. Of course it backfired on him badly. But his longview of the greater possible good stayed with me. Ordinarily I don’t run my life like a character from a Russian novel, but there is always a kind of self consciousness flickering at the edges of my behaviour, and indeed my writing – I wish this would go away too.

So, I didn’t jump straight back into the dating pool. I didn’t think I was ready; and anyway, I couldn’t go full speed because of the schlong.

But now it’s been almost a year and I’ve had the operation on my penis – not that the operation was a great success – and I’m starting to feel differently. If I’m going to stop thinking about Vela, then maybe I need to find something else to focus on. Something of matching weight. Parenting  has similar heft, but I doubt that putting all my focus on my son would be much fun for him. Football, sex, music, gossip, politics, culture, none of these are going to do it. Certainly not my job either. None of these things fit the space. It’s a specific kind of space – relationship-sized.

So, does this new line of thinking mean I’m ready to move on? Does it mean I’ve completed my course of necessary reflection? Or is it more that I must date to stop the endless thinking – that thinking is actually the problem?

« Fear of Heights Listen to Your Serial »

So are you looking on the dating site? I don't mean just reading, but actively looking. Out of curiosity, I want to know how your dating profile reads. Are you still looking for something to do that's relationship sized?