How to Mend a Broken Heart … With a Mangled Penis 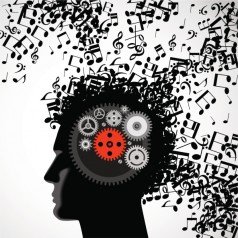 This is my first post. I started writing this when the text indicates, but it took me a while to get it up, as they say…

I KNOW A WOMAN. A few years ago she was making lunch for her son and his friend in the half term holiday, while at the same time preparing to take her own life.

She had a plan, she was going to commit suicide tomorrow. Today would be her last day.

She got her will and placed it on the sideboard along with a letter to her son’s father containing her last wishes and instructions, and then she took the fish fingers and fries out of the oven and served them along with baked beans from the microwave.

She planned to go to seaside the next morning, to a place she knew, and walk into the quicksand on a marshy stretch of the coastline and kill herself in a way that looked like she drowned. In this way her insurance policy would still pay out. But also her son would never know that life had got so tough and strange for her that she’d left him behind… The last thing she ever thought she’d find herself contemplating.

An hour ago I cooked my annoying son and his friend an omelette and fries and sweetcorn while reading an article about mothers and writers. And while serving up their food I decided to start this journal concerning my stupid broken heart and incredibly stupid broken penis.

It’s two days after Christmas. We’re in the perineum – that peculiar temporal ridge between presents and New Year. I have no plans to take my life. In fact, I start a diet in the new year. I’m not fat, I just gained some pounds recuperating after the operation on my penis.

Sometimes I feel I’m drowning in my thoughts and need to get out of my head. But other times, thinking seems the best thing I’ve got going for me…

PS The woman changed her mind, and is very much alive and kicking, much better, and quite happy 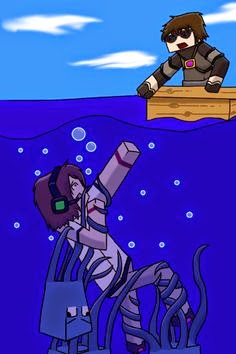