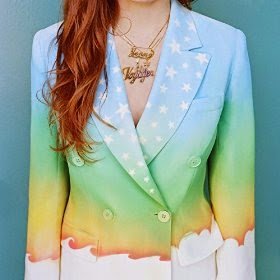 The penis was broken by the end of the relationship with Vela. His heart too, in a way.

For almost a year now, I wake up every morning and the first thing I do is think about Vela and our time together. It’s also the last thing I think about at night before sleep. Actually, it’s been longer. It’s about two years since I learned that our relationship was winding up.

In those early months I’d wake up, and for the first few seconds of the new day forget that we were separating, that we didn’t have the years ahead to look forward to together. I’d have to put myself through the process of remembering, again.

Even after all this time, and having long since moved apart, I often do this annoying memory loss thing. I wake most mornings and for the first few seconds I’m not single, but still with Vela. It’s not as strong as it was say nine months ago. The pain of remembering isn’t as raw or painful and the trend is definitely towards a dilution of the sadness. Even so, just the other morning in my semi-conscious state I reached out for Vela on the other side of the bed. I think earlier in the night I also called out her name.

Yesterday I read about the writer CS Lewis on grief.

The article was by Hilary Mantel, who describes how the  ‘pattern of all losses mirrors the pattern of the gravest losses. Disbelief is followed by numbness, numbness by distraction, despair, exhaustion. Your former life still seems to exist, but you can’t get back to it… you’re fenced out, and each morning you wake up to the loss over again.’

I have a friend whose mother suffers from dementia. Both the woman’s husband and her son have died in the last few years. At a deep level, the mother knows this hard truth. But each morning she wakes up and has forgotten they’re dead. And each morning she goes through the process of being reminded of her losses and the grief reasserts itself.

But I don’t have dementia and therefore I battle to understand why this is happening. Why can’t I move on? I can’t get the relationship out of my thick head. It’s my past, I guess. I think of the words from Leaving by the Pet Shop Boys: Our love is dead/ But, the dead don’t go away/ They made us what we are/ They’re with us every day

The Dead Won’t Go Away

Mantel describes a break-up as not a front line bereavement, like the death of a partner or parent or child. And I agree. It isn’t frontline and this is part of my despair. Am I nurturing something that I should have buried long ago? ‘You fear to focus on your grief but cannot concentrate on anything else. You look with incredulity at those going about their ordinary lives.’ 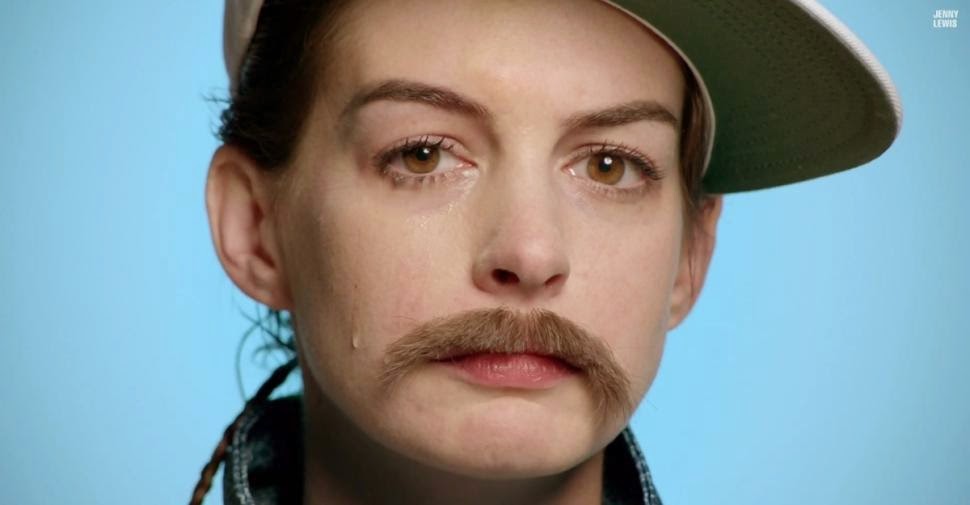 I listen to this song a lot, letting my guard down, allowing the sugary sadness in – All those times we were making love/ I never thought we’d be breaking up.

It is incredibly boring. ‘Our love is dead/ but the dead are still alive.’

I think of Vela when I cycle to work in the morning, and on the way back at night. I did the same when we were still together, chewing over things that were wrong with us mostly. That’s the twist, I’m not happy now, but it wasn’t so good back then either. I don’t want the former life back. I just want Vela out of my head. 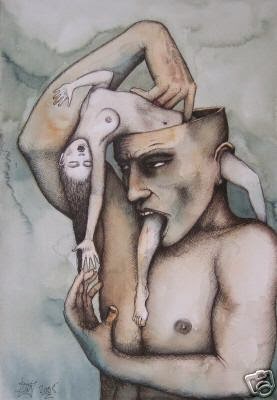 But how do you stop yourself thinking about something? 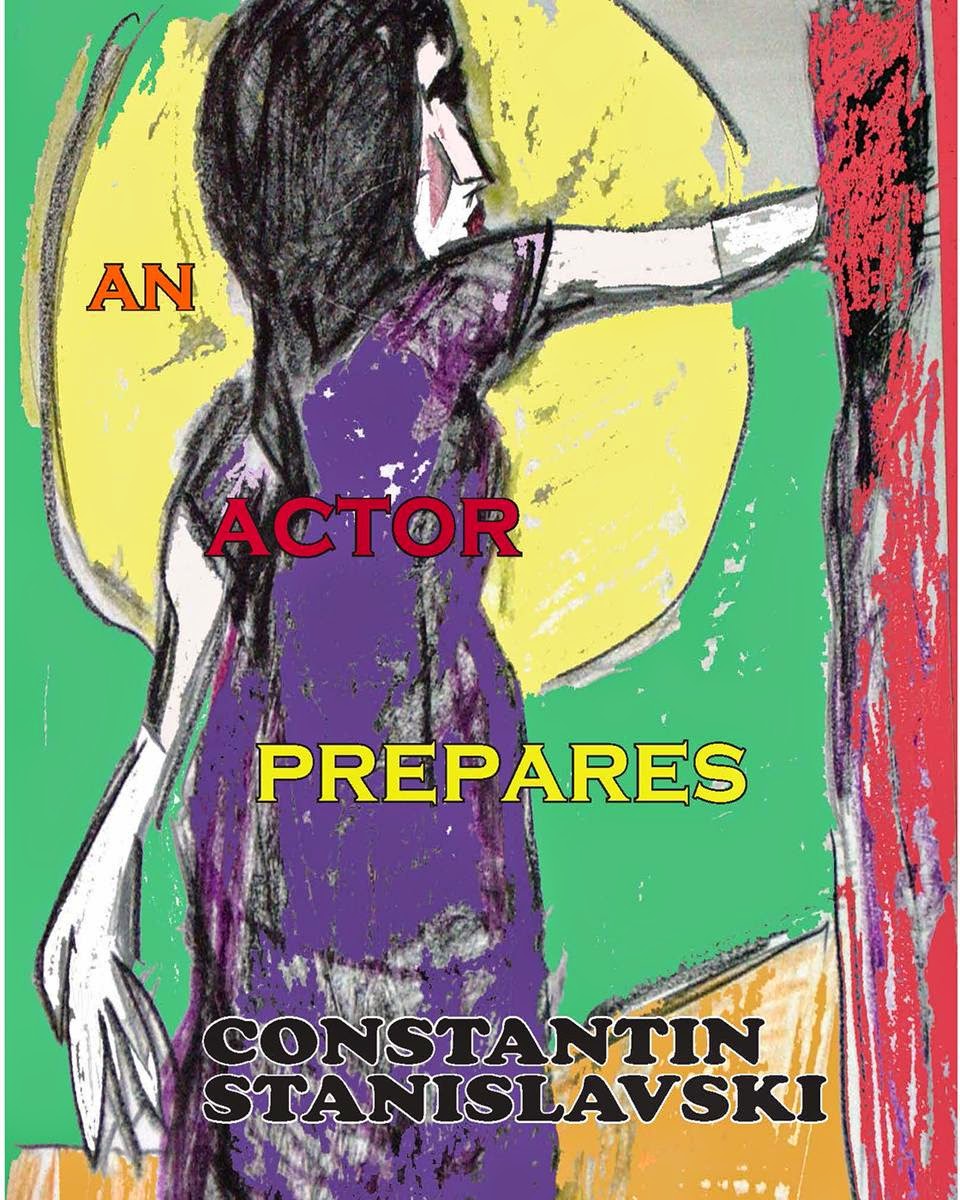 At the Actors’ Studio in New York in the 1950s, performers learning to be Method actors studied the ideas of the Russian theatre artist Stanislavsky. They were taught various mental exercises to clear their minds as they prepared to immerse themselves in a part. One exercise was along the lines of – go into the corner of the room and think of anything but pink elephants. No Pink Elephants. The assumption seemed to be that this was possible. But is it possible? Can you be so mindful as to clear the headspace and expel the thoughts you’d rather not have? I’ve meditated before, and meditation won’t fix this.


This failure to clean the slate sees the break-up taking on existential proportions. This is my second long term relationship to fail in my life. Break ups are big events that bring up big questions. What value do I have? How did I make such a mess of things? How did life get so far removed from where I wanted it to be?

Unfortunately it gets worse. There’s the dreaded who am I? question. I used to assume I was this self-contained entity. I didn’t think about it much, but I’m pretty sure that was the assumption for many of my years on this earth. Lately, however, I’m feeling a bit incomplete and it is unnerving. What if ‘me’ was actually comprised of me plus others? I feel a bit like one of those lonely trees in the forest, the kind that could fall without making a sound.

« How to Mend a Broken Heart … With a Mangled Penis Nightmare »
Manage Cookie Consent
We use cookies to optimize our website and our service.
Manage options Manage services Manage vendors Read more about these purposes
View preferences
{title} {title} {title}