I Just Thought There Would Be More 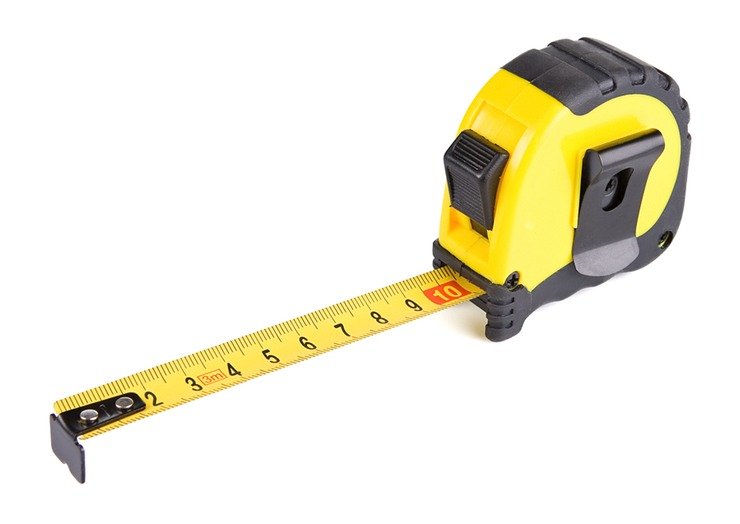 When the American poet Philip Shultz won the Pulitzer Poetry prize in 2007, the fugitive, self-defeating voice in his head whispered, ‘hadn’t he always secretly wanted to be a novelist?’

The voice in our head is not always our friend. In fact, sometimes the little man inside has got it in for us. At the penis doctor I’ve got two voices chuntering away up there – arguing. One says, this is a good thing the surgeon did; you’re not so bent anymore; it’s the best possible outcome; say thank you to the surgeon. The other voice says, No, you’ve lost precious inches; how can that be a good thing? I don’t want to say thanks, I want my inches back.

Ironically Failure was the title of Shultz’s prize-winning collection. Success, failure, he says, ‘are almost artificial. People fall into the way of thinking that there’s one or the other, it’s black or white, that there’s no in between. Of course, we all live in between.’

Including my penis these days, I decide, as the penis doctor shakes my hand, urging me into a chair. He’s recently had surgery himself – causing our follow-up to be put back a month. Wonder why he had an operation, and what part of him? Could it be the same thing as me? Didn’t do it himself, surely? Course he didn’t do it himself, stupid.

He looks happy. So, it’s unlikely he had the same work done. And after all, there are many other parts of the body that can go wrong – must you always be so phallocentric?

The voices in my head. There’s always at least one jabbering away when I’m out shopping. Simple stuff like, we need bananas; some of that bread with the seeds would be nice; maybe more yogurt. And if the shop’s quite busy and bustly, I’ll probably say it out loud. I’m afraid I gave in to speaking my thoughts years ago. But not very loud. I don’t stand next to the fresh produce shouting, Bananas!

I also mutter at work. Incredibly dull stuff: ‘Okay, that’s done. So, next we’ll do this. And then lunch. Good plan.’ I hear me saying this and know my work colleague can hear it too. But I’m not ashamed – I’ve crossed the line, and I’m not going back.

Clothing stores are different though. I want to be cool in fashion, so I make sure to keep it zipped. Anyway, it would sound just too insane blurting ‘No more jackets’ in Paul Smith; or, ‘stay away from the stripes!’ at Agnes B. I have a longstanding weakness for striped tops and jackets, you see; and even though I’ve run out of hanging space, and already have more than enough outerwear to keep me till death sighs, I nearly always catch myself checking out the new jackets, or heading to the changing room with just one more striped top. Which is when an inner voice pipes up – stay away from the stripes!

I don’t want to be caught saying saying cretinous stuff like that out loud; so I work hard to keep my wardrobe words on the inside.

Same with my erection anxieties. Lying back in the penis doctor’s examination room, pulling my trunks down, I may seem calm, but my head’s saying, soft! Whatever else happens, stay soft. Then he reaches out and yanks my penis to full length. And holds it there, between finger and thumb, as he measures it and ponders awhile. We’re now at the heart of the danger zone. Soft! Say it! S, O, F, T.

Then he finally lets go. He washes his hands, while I tuck my softness away.

‘So, you must be pleased,’ he says. ‘Six inches. That’s a good length. That’s above average.’

He laughs. ‘Any girl would be happy with six inches.’

There are so many things I could say to this, but don’t. I want to ask him something instead – if he thinks having surgery was really, honestly, the best idea. But I don’t know how to correctly compose the question.

It was only after surgery, and launching this blog, that I tracked down information on Peyronie’s Disease (PD) that I should have known sooner.

It’s not easy to fully inform yourself all of the timeh. Especially when there’s a penis involved. If you do a Google search on PD, tons of medical sites with bland product info comes back at you; plus a string of pushy online vendors, trying to sell you a penis pump. You’ve really got to know what you’re searching for, and where to look, and be ready to put some hours in.

I’m not studious like that. I’m not a researcher. In fact, there are many things I’m not that life increasingly seems set on getting me to be. I’m not a supermarket check-out assistant, for instance. I’d prefer if the supermarket didn’t make me scan my purchases, diddling people out of a livelihood and turning customers into additional workers. (I know, grumpy old man. But, I’ve got a job already.) 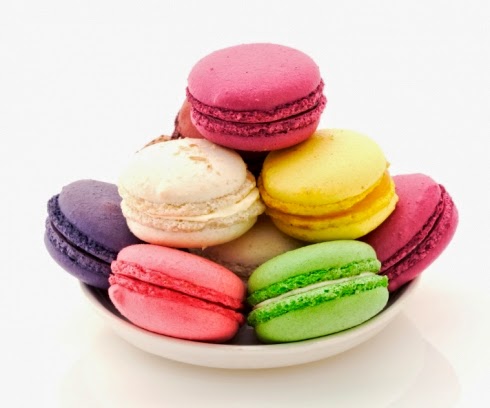 These days though, watch out, or you’ll end up doing almost everything, living as we do in the age of the multi-tasker. Read the weekend newspaper supplements and you will discover that you too can be baker, brewer, mixologist and expert macaroon stylist. You are also now potentially your own personal trainer – with your heart rate monitor and phone apps. You repair your own teeth and assemble flat pack furniture; take great pictures with your cameraphone and book your own holiday schedule online. Surely you can do your own tax? And if you’re going to buy a new home, be your own estate agent. And do your conveyancing too.

Life also insists I fulfil the role as tech-savvy computer support server to Annoying Son, as well as maths teacher and personal organiser. I must also run marathons and raise thousands for charity. Work Twitter. And have an opinion on everything.

How can I have an opinion on everything, though, I’m overwhelmed just keeping up with the basics? Or, as the father says in Hannah and Her Sisters, ‘How the hell do I know why there were Nazis? I don’t know how the can opener works!’

But some people out there rise to the challenge of gaining knowledge. They wake up one morning with a bent-out-of-shape penis, and they want to find why, when, how, and what are they going to do about it? Faced with a crooked stick, they are proactive, focused and diligent.

Recently I’ve discovered the work of some heroes of Peyronie’s and realised I might have tried some other stuff to fix my PD before surgery. Perhaps I could have tried Verapamil injection therapy, or used a traction device, see if any of that worked before having some of my penis chopped out.

I want to ask my surgeon, what he reckons – should I have, could I have? I want to ask his view about other experts in the field saying surgery must be the very last resort. Had I really reached the last resort?

And what does he think of this, from Dr. Irwin Goldstein, a world leading specialist in the field and currently President of The Institute for Sexual Medicine, ‘The MOST UNHAPPY PATIENT IN UROLOGY – IS A POST-OP PEYRONIE’S PATIENT…’

But I don’t ask any of this. Too British. And anyway, as I pull up my pants the whole truth of my situation finally, fully crystalises – this is irreversible. May feel tragic, or disappointingly not what you wanted, but that’s how ageing works – there’s no going back. Some things are irreversible: I’m never going to see 30 again, or sleep with Vela (Ex No2). Put it behind you, says the voice inside, there’s other women.

Picking up on the change of vibe in my brain, the doctor promptly hands me some Viagra. Well, a prescription for Sildenafil. ‘Here, you never know, you might need this. You shouldn’t. But just in case.’

‘I’m single at the moment,’ I say, flatly. He winces sympathetically and scratches his cheek. I look at the prescription. ‘When will it expire?’

‘Not that I’m planning on leaving it that long.’

‘When you meet a new girl,’ he says, ‘remember to take a pill thirty minutes before intercourse.’

Girl? He said girl again. Like we’d teleported back to the 1950s.

I’m 50. She’s most probably going to be 50. This is how it’s going to be. She won’t be a girl. She’ll be someone with years on the clock, just like me. ‘Too many miles on my heart’ sings Sylvie Simmons.

I’ve got plenty of mileage. I may feel like a child still inside; but, so does my dad, and he’s past 80. It would seem you never lose that – whatever that inner child is precisely. But the next woman, she’ll have history, with a tally of triumphs and disappointments. And probably she’ll have counted up the years gone by and realised in horror they’ve actually turned into decades gone by. And maybe she’ll wonder at its sufficiency – like Patricia Arquette at the end of Boyhood, watching her kids take off for college, with a regret at the sum of her life so far rising up from deep inside: ‘I just thought there would be more.’

And yet, as the writer Michael Wood suggests, there is a sense in Boyhood that ordinariness is what happens if you’re lucky. ‘The film invites us to conjugate the messed-up and far from happy lives of so many adults… Broken marriages, drunken husbands, desperate mothers.’

So yes, by this age we’ve all lived and loved, and I appreciate that with all this mileage two inches, less or more, isn’t likely to be a deal breaker. And yet, I’m fearing the worst here, because I can’t trust my brain. I sense length-loss and Arquette’s plaintive words of regret becoming conceptually enmeshed for next time – whenever next time might be. The woman, she’ll see I’m tall, with long limbs, and maybe make her own assumptions. And then later, well, ‘I just thought there would be more.’

This is an automatic message from DISQUS.